FIAPBT and IADCRO RECOGNITION, granted the medal by the brave merit to “NIPI”, a CANINE HERO, WHICH CARRIED OUT WORKS TO THE BENEFIT OF THE HUMANITY.

“Nipi”, was born the 4 from March of the 2001 in , Edo Zulia, in . JOHN RIVEROS was trained by the Commissioner of the Police. 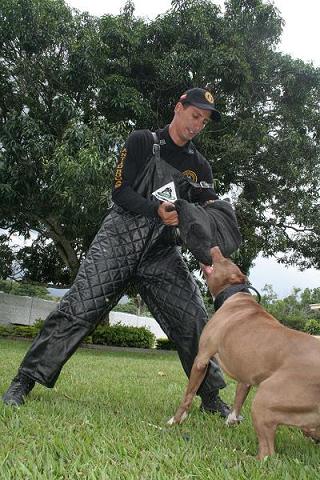 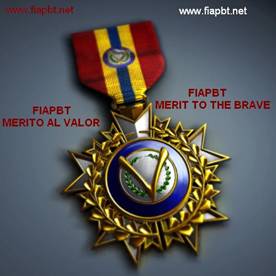 “Nipi” also to worked in didactic tasks for children, supporting to the ONA National office Antidrug. This only in . 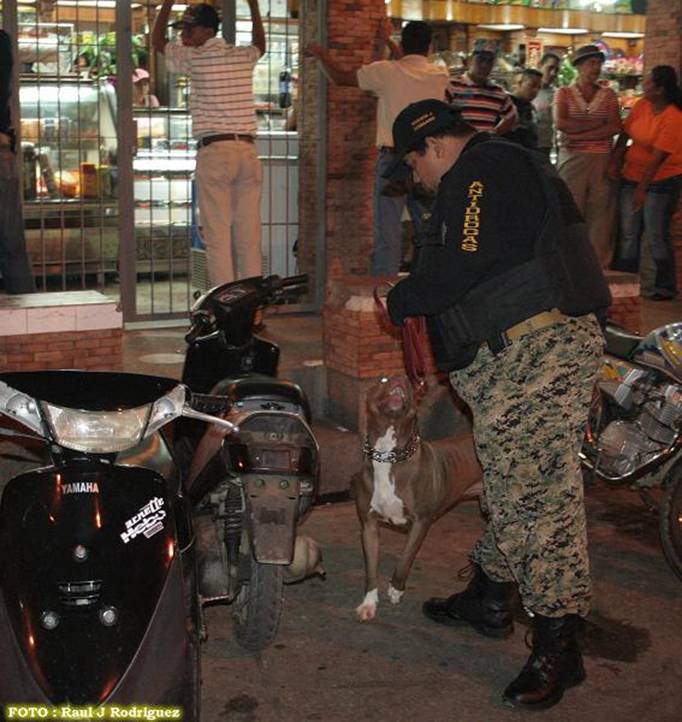 “NIPI” has more than 160 real narcotic detections. Now already in retirement with its 10 years, it is the alive sample of which this dogs are unjustly stigmatised. 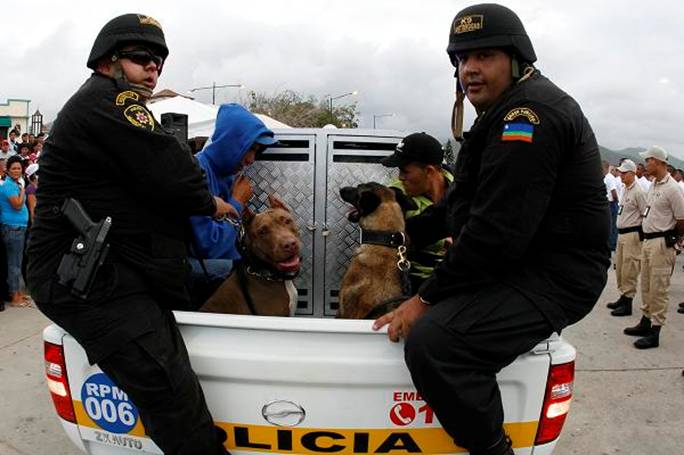 All animal lovers in general of any place, we give to you THOUSANDS THANKS “Nipi”, never we will forget to you.

PS. Thank you very much to Lic. J. Riveros to offer all the information to us of “Nipi”, to be able it to render a recognition very deserved to this doggie.