FIAPBT and IADCRO Posthumous RECOGNITION, granted the medal by the brave merit to WAR HERO the Sergeant “Stubby”. 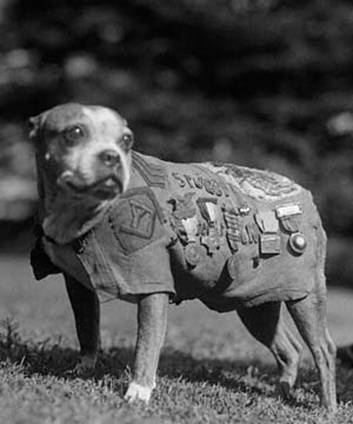 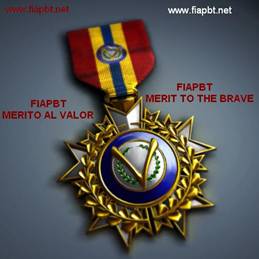 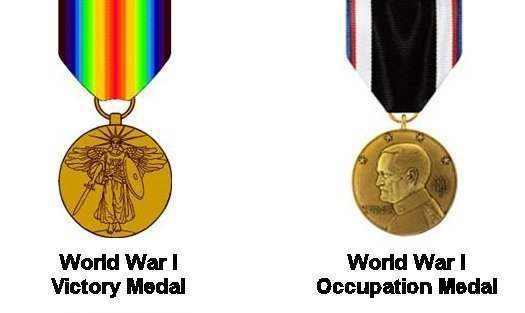 Although the military did not have a War Dog program in place during WWI, there were plenty of military mascot dogs in the trenches with the American troops. The most famous was a dog named Stubby who became the first American War Dog Hero and this is his story.

Stubby joined the 102nd Infantry, 26th (Yankee) Division, at Yale Field, in the spring of 1917. He was several weeks old at the time of his arrival. J. Robert Conroy was his owner and only master.

In July 1917, Stubby was smuggled aboard the S.S. Minnesota at , and sailed to . Stubby was at the war’s front lines in the trenches on , and participated in seventeen World War I engagements.

Stubby’s first battle injury was from gas exposure. He was nursed to health in a field hospital, but his near death experience made him very sensitive to the smell of gas. A few weeks later the Germans launched an early morning gas attack. The men in Stubby’s trench were sleeping. Stubby sniffed the air and then quickly ran through the trench barking and biting at the sleeping soldiers. Stubby’s alert saved many soldiers from injury.

Stubby was an expert in locating wounded men in the “no man’s land” between the trenches of the opposing armies. Stubby would listen for injured men shouting in English. He would then run to them and bark for the paramedics.

One day, while on patrol in no man’s land, Stubby heard a noise coming from a small patch of brush. He went to investigate and found a German spy making a map of the allied trenches. The German soldier called Stubby to him but it didn’t work. Stubby started barking. The German began to run and Stubby took off after him, biting at his legs causing him to trip and fall. Stubby attacked the German’s arms and finally bit and held onto his rear-end. When the allied soldiers arrived on the scene they realized Stubby had captured a spy.

In a later battle, Stubby was wounded with shrapnel in his chest and right leg from a German grenade. He was rushed to a field hospital and stabilized after several operations. When Stubby was well enough he spent his time visiting the wounded soldiers and socializing with the nurses. After healing, Stubby rejoined the Yankee Division.

After the Armistice, Stubby met President Woodrow Wilson during his visit with the 102nd Infantry in on Christmas Day 1918. Stubby became an American folk hero and participated in many parades, war bond rallies, and hospital visits. Stubby was rewarded for his service with many military service medals, badges, patches and a promotion to sergeant.

If all this were not enough, being in , Stubby it saved a girl to die run over by a car.

Sgt. Stubby died on . His remains are preserved at the Smithsonian Institution. 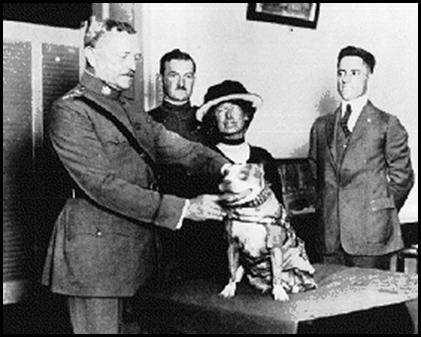 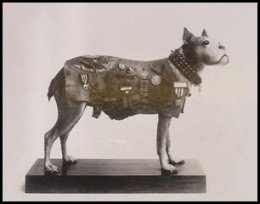 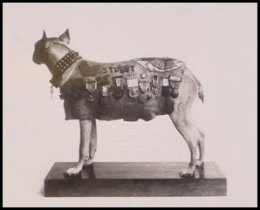 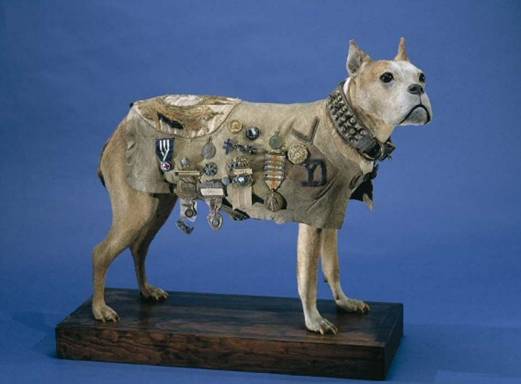 This doggie called Sgt “STUBBY”, is criminalized by the BSL and by the Law PPP in , like it does with thousands and thousands of good and noble dogs pertaining to eight wonderful breed dogs along with its responsible proprietors.